Well-known actor Vishwa Mohan Badola passed away in the city of Mumbai on November 23 owing to age-related illnesses. He was 84 years old. A day after his dad’s passing away, his loving son and renowned TV celebrity Varun Badola paid a heart-warming homage to his father by sharing a special post on his personal Instagram handle. 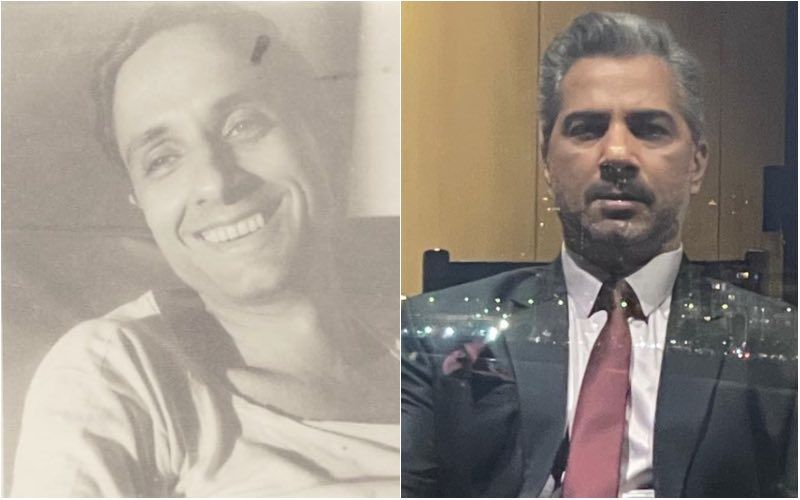 While posting a throwback pic of his great dad Vishwa Mohan Badola, Varun penned a special note. In his note, he wrote: “A lot of people crib about the fact that their kids do not listen to them. Many forget that kids are always watching them. My father never sat me down to teach me anything. He made learning a way of life for me. He set an example so exemplary that I had no choice but… follow. If you think that I am a good actor, blame him. If I write, he has to take the onus. If I sing… well if I had just about 1/10th of his singing talent, I would have become a singer.”

Vishwa Mohan Badola commenced his career as a reporter before becoming a well-known theatre artist. But eventually, he shifted his focus towards films. Varun Badola concluded his father’s memorable profession in his special honoring post and also defined his daddy as a singing legend. 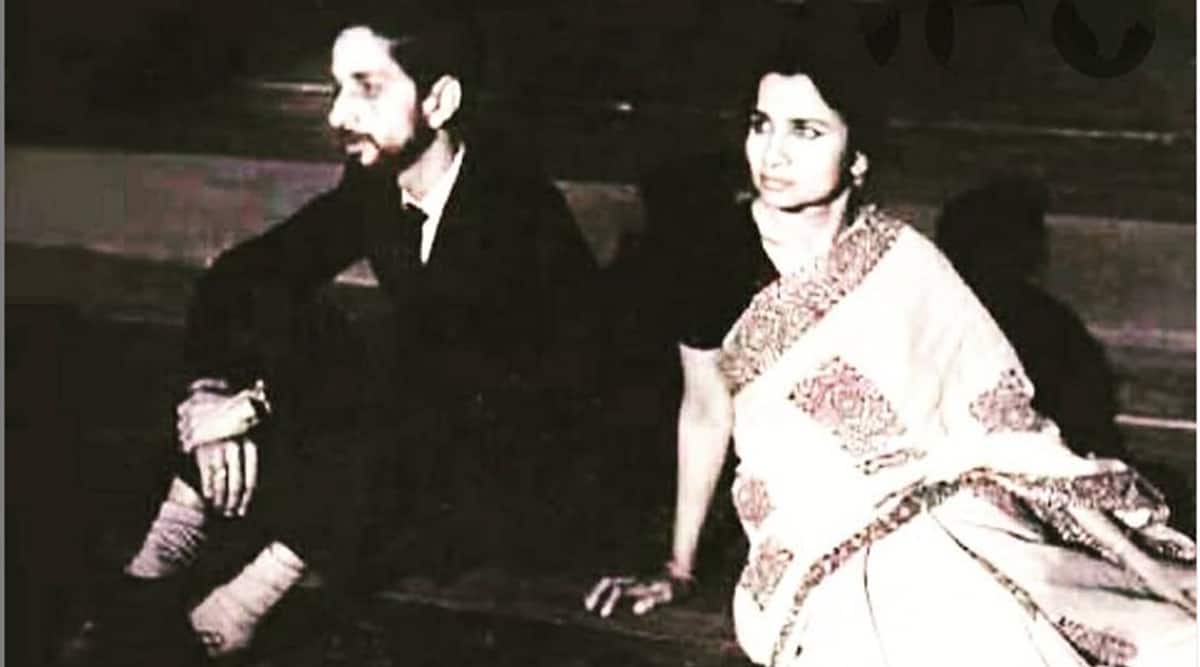 In his send-off message, Varun penned that not a lot of people are aware that he was a journalist by occupation. He stated, ”A master on South East Asian affairs. Travelled the world twice over. He did more than 400 hundred plays for AIR. He was an actor par excellence. When he sang, time stopped. Make no mistake, this man was a legend. But for me, he was my father. A father who was always watching and always listening. So ladies and gentlemen The Man, The Legend, The Phenomenon has called it a day. But his legacy will stay on forever in various forms.”