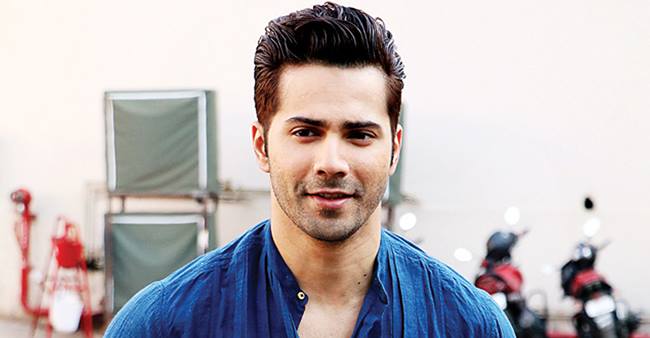 Sanju actor Vicky Kaushal’s hard work has showcased that he is one of the best stars in the film industry.

His brilliant performances have made him one of the most in demand stars in the Hindi film industry. But, in recent times, the super star’s separation with fellow star Harleen Sethi turned the talk of the town.

In a special talk with media people, the actor admitted that he is still single, though her so-called lady love remained tight-lipped about the whole matter. At the moment, it seems that Harleen Sethi has made her mind to spill her emotion in a lyrical way.

The Broken But Beautiful babe shared a black and white image and together with it, she penned a sweet poem, which reflects her notions after separation.

The actress penned, “From where I started. To where I’ve come. I didn’t design this path. His will was welcome. Fearlessly hustling. Energetic and bustling. I found who I was. A small fish in a big pond. I enjoyed the eccentricities. Performances and anxieties. Feeling alive everyday. Making a mark in my own way. Link ups don’t build me. Breakups don’t break me. Wins don’t fill me. Failures don’t kill me. I feel complete. I feel sufficient. I have my own swag. I am my own tag. #iammyowntag #harleensethi.”

In the post, Harleen is in a dull look and her tresses are in untamed waves, the complete appearance of the pic is very creative.

Though Harleen Sethi didn’t point out any names, it has generated rumors that she is really discussing about her ex-beau Vicky Kaushal.

Before this, the star posted a exciting dance in which she can be witnessed shaking legs to Varun Dhawan’s Kalank’s super hit number, First Class.

During the mid of March month, Harleen unfollowed his ex on Instagram resulting into rumor that the two had ended their connection.