[Video] Did Priyanka Chopra reveal the truth about expecting a baby while roasting Nick Jonas? 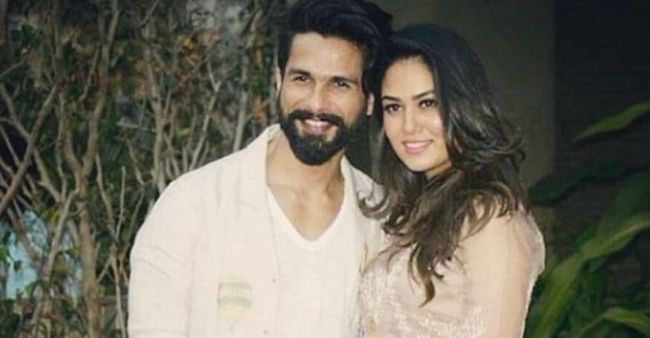 As Priyanka Chopra and Nick Jonas announced that they welcomed a baby via surrogacy in their Instagram posts, fans realized Priyanka was not joking during the Jonas Brothers Family Roast when she let it slip that she and Nick were expecting. As we know, in the show that premiered last year, Priyanka joked that they were ‘expecting’, before adding ‘to get drunk tonight’.

The actress on the Jonas Brothers Family Roast said “we are the couple who does not have kids yet, which is why I’m excited to make this announcement, Priyanka continued “Nick and I are expecting….too get drunk tonight and sleep in tomorrow!”

The actress teased, “Your face was really funny when I said that,” “Yeah I was a bit concerned,” Nick Jonas replied.

Fans shared the video on social media handles as they realized that Priyanka Chopra was not joking. One of the fans commented, “Nick looked so scared Imao. He thought she was going to spill the tea.”

On Saturday, Priyanka and Nick Jonas shared the news in their Instagram posts. The post reads, “We are overjoyed to confirm that we have welcomed a baby….We respectfully ask for privacy….thank you so much.”

While they are yet to confirm the gender of their baby. According to the reports, they have welcomed a daughter.