[Video] Salman Khan mobbed outside the restaurant in Juhu; Fans appreciate his reaction on getting mobbed 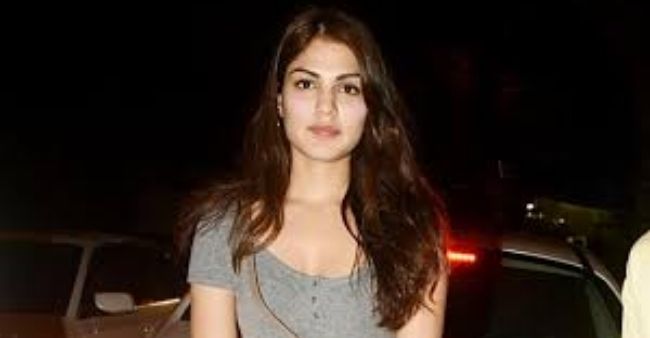 On Tuesday, superstar Salman Khan was mobbed in Juhu after he was spotted leaving a swanky Australian restaurant. Salman quietly walked towards his car among his several fans and well-wishers calling him from all over.

Salman was in a black t-shirt and denim was mobbed by his fans when he exited the eating spot. Also, the Dabangg actor walked towards his car amid his fans calling out to him screaming “Bhai Bhai” and many took out their mobile fans to click Salman before he left in his car.

One of the paparazzo accounts shared a video of the actor on the Instagram handle as he calmly made his way to the car and took off. One of his fans reacted to the video and wrote, “Bhaijaan ki jhalak sabse alag.” On the other hand, one commented “Inki toh baat hi alag hai.”

Coming back to his professional front, Salman Khan is currently hosting the most controversial show on Television titled Bigg Boss 15 which is ready to have its grand finale this weekend. The superstar will be joined by Piku actress Deepika Padukone during the finale as she would arrive as a guest to promote her upcoming film titled Gehraiyaan.

Meanwhile, the Dabangg actor was recently joined by his rumored girlfriend Iulia Vantur as she arrived on the show to promote their song, Main Chala.