Vidyut Jammwal confirms engagement with Nandita Mahtan; Reveals how he proposed her in “commando way” 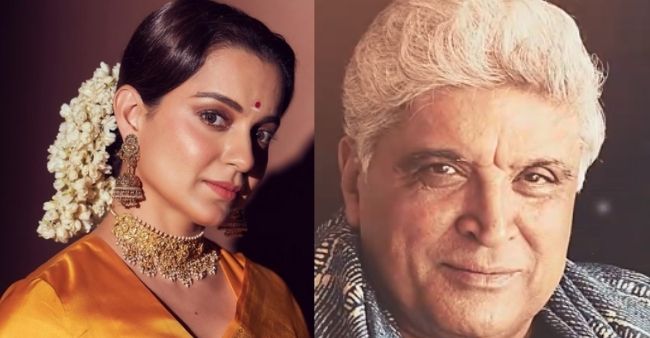 Vidyut Jammwal and Nandita Mahtani had got engaged as the photos in front of Taj Mahal had got viral. Commando actor have now not revealed how did his lady love said a yes. The photos with the solitaire ring had gone viral and here is the confirmation on the same. Khuda Haafiz actor took to his social media handle and shared a photo with his fiance and wrote how he proposed her. It read that Did it in a Commando way mentioning the date 1-9-21. Have a look here:

No sonner did Vidyut post this, Nandita also shared some pictures on her social media handle and captioned it of how she said a yes. It read that couldn’t kept him hanging and said a yes and also mentioned the date.  According to the reports of Indian Express and the pictures it is assumed that the duo were rappelling down a 150-metre high wall at a military camp close to Agra when Vidyut proposed the love of his life. Have a look at the post here: