Vikrant Massey is one of the most promising and rising actors in Bollywood right now. The actor has been flying high in his life, and in both aspects, personal and professional. It was after 5 years of dating that Vikrant and his lady love, Sheetal Thakur had made their relationship official. The couple was first seen together starring in the first season of ALT Balaji’s Broken But Beautiful.

They took their relationship to the next level by getting engaged. While Vikrant and Sheetal had a private roka ceremony in December last year. The duo had revealed that they have planned to get hitched in the year 2020. Although, due to lockdown their wedding plans seems far off, Vikrant has brought his dream home and is planning to celebrate it with his fiancée Sheetal Thakur. 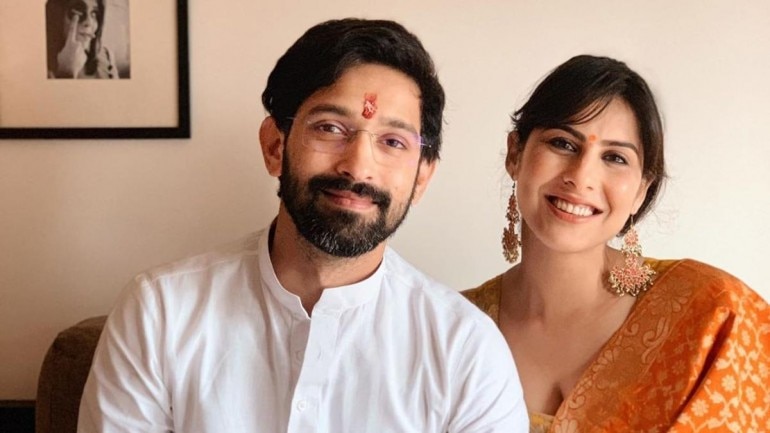 Recently, in an interview, the actor talked about his Diwali plans. He said that the year 2020 has been a very significant year, both personally and professionally. Vikrant mentioned that he formalised his relationship with Sheetal and also had many projects added to his list.

But, he also acknowledged how this year has been difficult for most of the country. And yet, he glad that he was able to cater to audiences with four films, interact with them on a day to day scale.

The actor then talked about bursting fire crackers and said that although Sheetal loves it, he thinks that they to be responsible. Further talking about his Diwali plans he said that he will be with his family. He will invite a few friends over, do the puja, that’s about it.

He then mentioned that he will be performing the Lakshmi Puja in his new house for the first time and that he has nothing to complain about. He said that he is indebted to his audience, and whatever up there is looking after him.