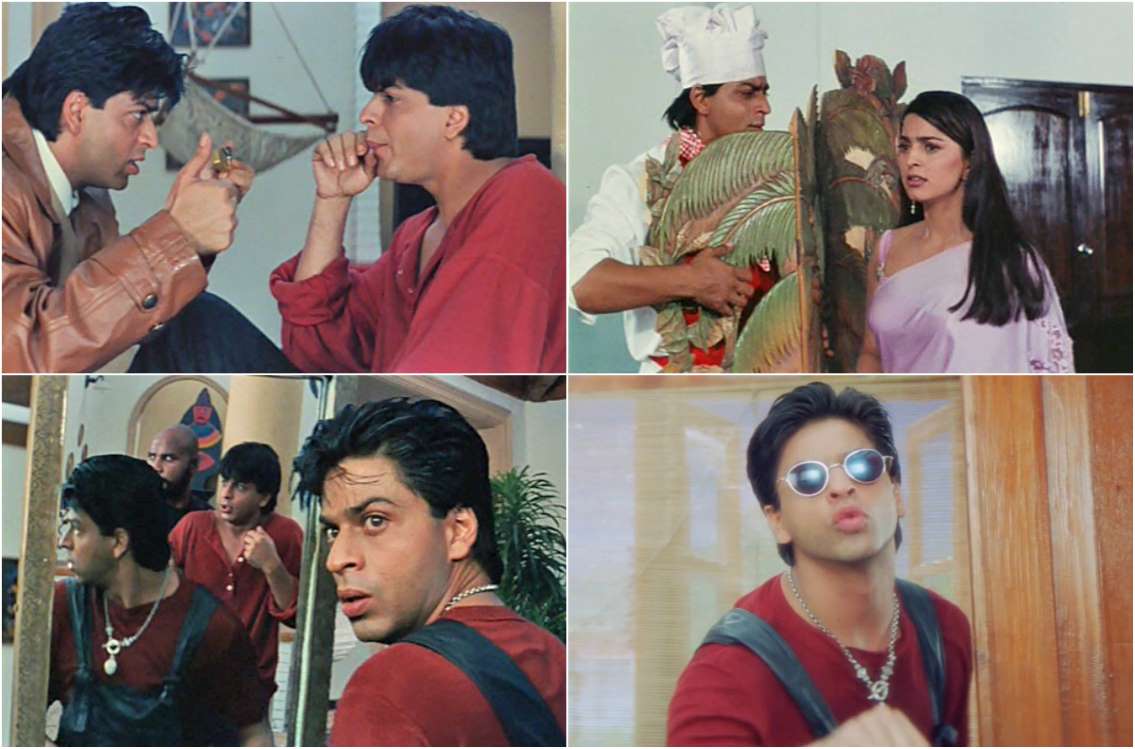 Kartik Aaryan and Sara Ali Khan, who recently wrapped up Imtiaz Ali’s next film, have been garnering limelight on social media and for all the good reasons. The two first made headlines after Sara confessed that she wished to date Kartik. Soon, they became fan favorites even before they started shooting for the Imtiaz Ali directorial. Several photos of the duo have been making rounds on the internet but the most recent picture of the two has garnered eyeballs like never before.

In the adorable photo, Sara and Kartik can be seen holding hands and looking into each other’s eyes. As soon as the photo surfaced on the web, fans couldn’t help but shower the two with love and praise. Social media users left lovely comments like “They just look too cute, even without trying”, “Awwww have waited for some news about them!!!! It makes me sooooo happy to see them together!!!!!!!!!”, “Best couple in Bollywood”, “made for each other”, “That what we call too cute to handle”, and more.

Check out the picture in question below:

Meanwhile, the film will reportedly be a sequel to Imtiaz’s 2009 release Love Aaj Kal that starred Saif Ali Khan and Deepika Padukone. The Pyaar Ka Punchnama actor wrapped up the last shoot schedule of the film a while back and penned an emotional post for Imtiaz and Sara on social media. The actor’s note read, “A film I never wanted to end…Thank you to my dream director.”

“And couldn’t have asked for a better saathi in this journey than Princess Sara Ali Khan, Want to work with you again and again and again.” On the other hand, Sara, too, shared a lovable post and wrote, “Thank you, Imtiaz Ali, for making my dream come true…I truly appreciate your warmth, patience, and consideration with me every single day. Thank you Kartik Aaryan for instantly making me comfortable with you, for selflessly giving and for consistently looking out for me,” the actor further wrote.