Watch: Malaika Arora takes to her Instagram and posts a boomerang about heavy rains in Mumbai 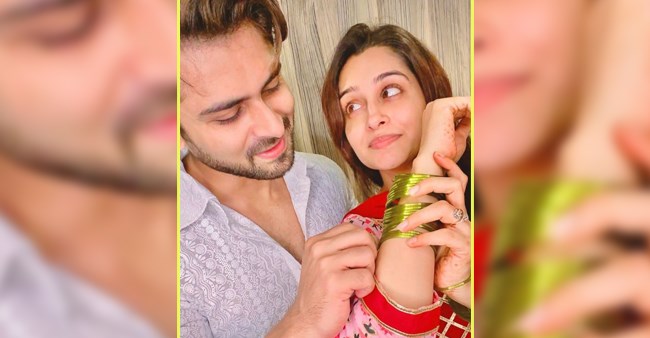 Malaika Arora is one of the most active celebrities on Instagram. She has a hugely loyal fanbase to whom she keeps updating with pictures and videos from her daily routine. Every now and then, the diva can be seen going in and about in the city, making her way to gym or to the salon. Recently, she went out in the city and shared a boomerang video about Mumbai rains.

It is November but the rains haven’t yet stopped in the bay, which is one reason why all the people in the city would be troubled. The gloomy weather is troublesome, but in the city that never sleeps, one has to go to work one way or the other.

Malaika too went out in the city despite the heavy rains and posted two boomerang videos in her stories on Instagram. In one video, we can see the wiper of the car going up and down and its raining like hell outside. Malaika captioned this is as, “WTFFF insane rains.” Definitely all the Mumbaikars will agree with Malaika’s feelings. In the second window, we can see the rain from the window of Malaika’s car. As the water droplets ripple down the glass, Mala took a snap and wrote, ‘November Rains’ on it.

Recently, she has been in the news, talking about her relationship openly on Neha Dhupia’s chat show ‘No Filter Neha.’ When asked by Neha about her beau, Malaika described Arjun in two words, ‘He’s Perfect’. This would hardly come as a surprise to the fans of the two actors, as earlier, they both used to play hide and seek with the media, but have now accepted their relationship out in the open.