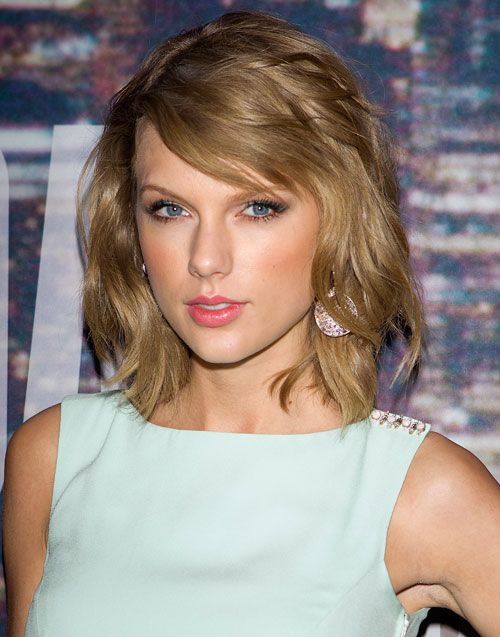 There is a whole different kind of vibe in the relationship of a Jiju and Saali. Parineeti Chopra, despite being a celebrity actress, shares an equally fun vibe with her ‘Jiju’ Nick Jonas. Recently, Pari gave the world a glimpse of the hilarious side of Nick, dancing to the tunes of a Bollywood song.

In the video that Pari posted on Instagram, Nick can be seen grooving to the beats of song ‘Khadke Glassy’ in which Sidharth Malhotra and Parineeto herself danced. Nick meanwhile, as we all know, is a very fun loving person and he can be seen doing energetic moves on the song. It is a kinda treat to watch an international celeb such as Nick, dancing his heart out on Bollywood songs.

Along with the video, Pari wrote, “When Nickster does it better than Sid and I did in our film.” Check out the video below:

We totally loved the fun vibe that Nick and Parineeti share and the video clearly demonstrates that. Recently, Nick’s lovely wife Priyanka Chopra revealed that her husband loves India a lot. The two got hitched at the end of last year and have been giving away couple goals since.

Priyanka herself commented on Pari’s post, as her comment read, “Haha, Amazing.” This is not the first instance however, that Nick was got caught dancing on Bollywood songs. Earlier, we saw another video of Mr Jonas dancing on the song ‘First Class’ from the movie ‘Kalank.’

Only later, Priyanka revealed that Nick listens to Bollywood songs before going out to perform on stage with his brothers. Earlier, on his 27th Birthday, Nick’s video of dancing on the song ‘Hauli Hauli’ from movie De De Pyaar De, went crazy viral.

Nick is currently busy in the Happiness Tour with his brothers Kevin and Joe, and Priyanka is currently in New York. Her latest release The Sky Is Pink is doing very well at the Box Office.