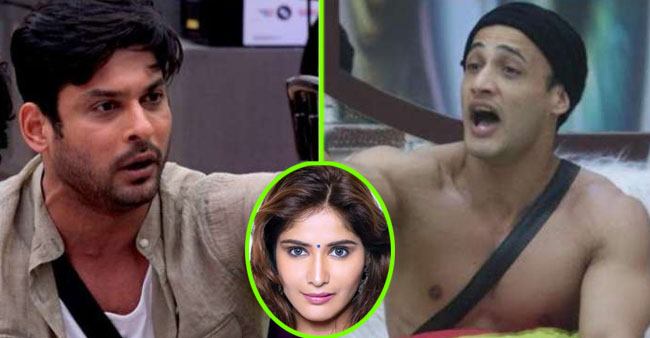 Sara Ali Khan, the daughter of Nawab of Bollywood Saif Ali Khan, is called a movie bluff in her own right for good reason. She has great knowledge of Bollywood which Sara proved recently in a quiz game on the chat show Movies Masti With Maniesh Paul that airs of Zee tv. Sara was tasked to guess the names of the films featuring some iconic Bollywood pairs which she did with much ease.

Firstly, the 24-year-old was asked to name three films starring the pair of Shah Rukh Khan and Kajol, to which she replied by naming Kuch Kuch Hota Hai, My Name is Khan and Dilwale. Then, she asked about the pairing of her father, Saif Ali Khan with Deepika Padukone. With much ease and panache, Sara named three names which were, Aarakshan, Cocktail and Love Aaj Kal.

The video was shared by the official handle of Zee Tv on Instagram and now we can truly say that nobody can win an argument against Sara Ali Khan when it comes to film trivia.

The actress since making her debut with Kedarnath has taken major strides in Bollywood going on to make a unique place for herself in the hearts of her fans. Amidst all the star kids, she is arguably the most bindass and cool nature, which is why she is liked a lot by the paparazzi as well.

Sara is currently in New York with her friends from where she’s giving away major travel goals with videos and pics. On the work front, she will next be seen in Imitiaz Ali’s film ‘Aaj Kal’ opposite Kartik Aaryan. Apart from that, she recently wrapped up the Mumbai shooting schedule of another of her upcoming film, Coolie No. 1, starring Varun Dhawan alongside Sara. Sidhant Chaturvedi to Deepika Padukone, 4 times when ‘SAVAGE’ comebacks of actors shut down the media...