During the weekend, Saif Ali Khan ditched the great rush on Mumbai’s roads and was clicked by the media people at the Versova jetty. The actor was in a relaxing mood as he was enjoying his Sunday to the fullest. Pics showcased Saif, riding pillion on a bike and hopping onto a ferry, putting on a red tee and white pyjamas.

On the other hand, during the weekend, Saif’s lovely daughter Sara Ali Khan got clicked at her fitness center based in Santa Cruz.

On March 07, Sara Ali Khan has updated her Instagram feed with images from her special day fun with loving brother Ibrahim Ali Khan and dad Saif Ali Khan. The pictures appear to be from Ibrahim’s birthday. While sharing the pics, Sara penned: “Daddy’s day out. #likefatherlikeson #carboncopy.” 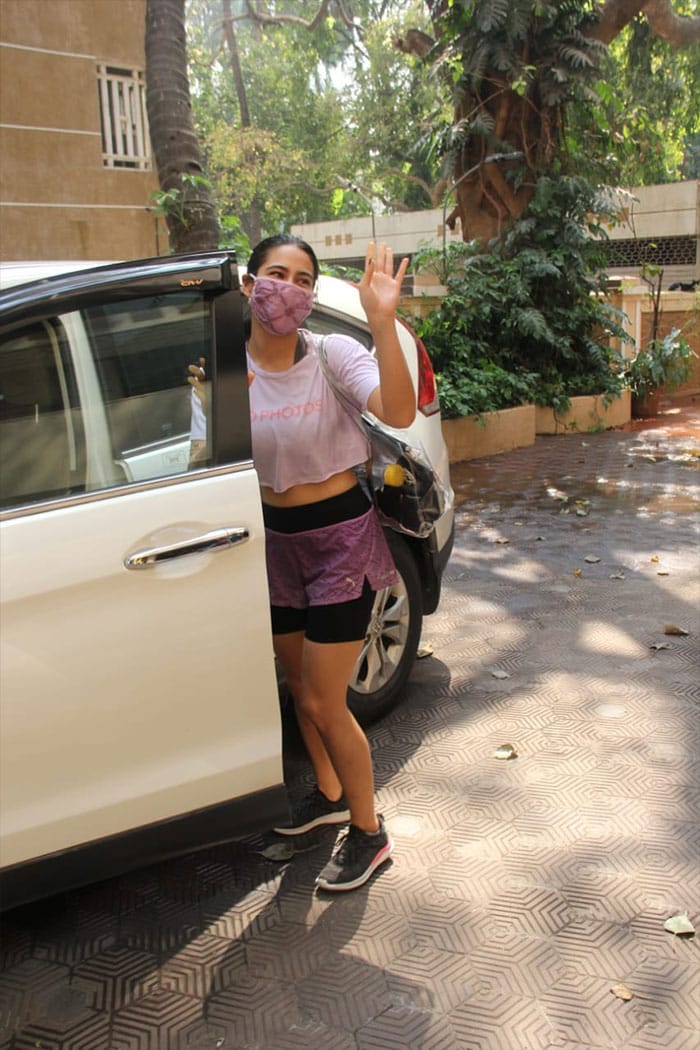 Recently, Sara Ali Khan shared all about her journey in the Hindi film industry, and how her learning actually commenced when she got her initial project. The daughter of well-known actors Amrita Singh and Saif Ali Khan stated that she belongs to the family of stars but she learnt all tricks of acting when she was on her movie’s set. In the past, the acting was just shaking a leg to “Kaanta laga” or just being Poo.

In a media talk, the 25-year-old shared that being on her first movie Kedarnath’s set assisted her comprehend the real meaning of acting. “I think that’s when I truly realized what acting meant. The hard work, the dedication, all of it,” she said. 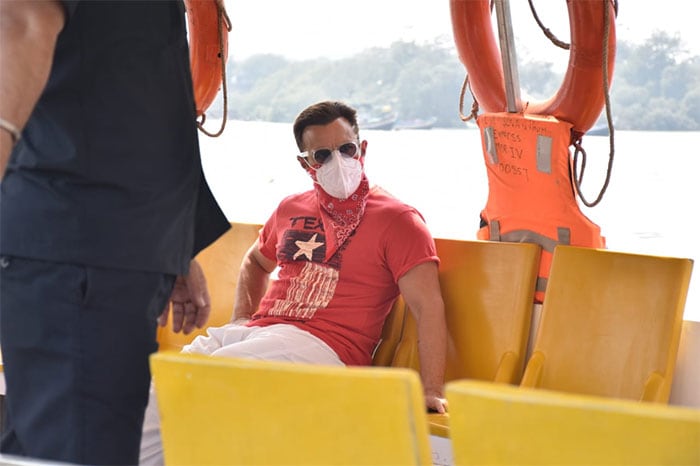 Khan further told, “People would expect that I’d know things –being a star kid and coming from a filmi background. But on each set, I’ve learnt new things. When I was a four-year-old acting only meant dancing on Kaanta Laga and when I was a teenager, I wanted to be Poo from Kabhi Khushi Kabhie Gham… On the sets of Kedarnath, I didn’t even know that sometimes one shot has to be taken several times.”