After Winding Up Uttarakhand Schedule Of Jersey, Shahid To Start Filming Last Leg By November 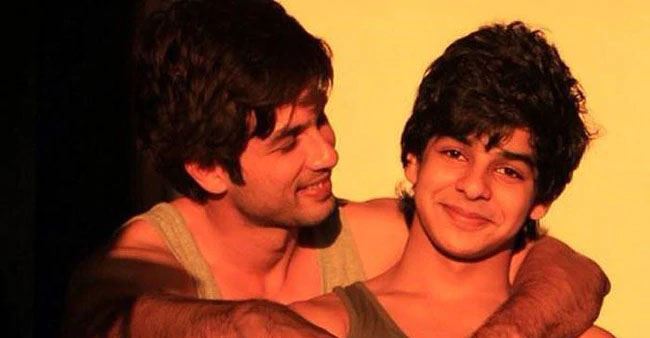 After a long halt due to the pandemic, the filming of Jersey is going on. Already the filming in Uttarakhand is wrapped up. The lead actor Shahid Kapoor has thanked the Uttarakhand government through his Twitter account for co-operation with the production team of Jersey.

Producer Aman Gill has confirmed that the filming of the last leg of Jersey will be kicked off from November. “We have one more schedule planned in November after which the post production will begin”, said the producer of the movie.

After that, the post production work will begin. It is heard that the remaining part of the filming will be done in Mumbai. Though there is not much cricket sequence in the left part of filming, Shahid will practice some cricket poses during the break.

Besides Shahid, Aman also thanked the Uttarakhand to co-operate with the production team in this ongoing situation. He said, “Uttarakhand government’s policies were very efficient in ensuring a safe and productive shooting environment; all the SOPs were strictly maintained on the set”. Aman told that the set was sanitized, everybody wore masks and maintained social distances.

Jersey is adapted from a Telugu language film. Director Gowtam Tinnanuri kept the same name for the Hindi version of the movie. Shahid’s father Pankaj Kapoor and co-star Mrunal Thakur will be seen in the project. It is expected that the movie will be released at the beginning of 2021. After Jersey, Raj Nidimoru and Krishna DK’s web series will be filmed with Shahid. Disha Patani starrer Yoddha is also on the list of Shahid’s upcoming projects.