Yeh Hai Mohabbatein: Vivek gets emotional as the show ends; Says thank you for ‘giving him Divyanka’ Ekta Kapoor’s famous family dramatization Yeh Hai Mohabbatein, which has been administering the Indian TV for a long time, is concluding soon. Featuring Divyanka Tripathi Dahiya and Karan Patel, the show has been one of the most adored shows and was all around refreshing for its incredible storyline. In its adventure of six years, Yeh Hai Mohabbatein had a few entertainers turning into a piece of the show which included Vivek Dahiya, Sumeet Sachdev, Chaitanya Choudhry, Krishna Mukherjee, Aditi Bhatia, Anita Hassanandani and so on. And keeping in mind that the show is pulling its curtains down now, the group is getting enthusiastic about the equivalent. Vivek Dahiya, who was seen assuming the job of ACP in YHM, got nostalgic about the family dramatization and offered his thanks to the group for giving him some best recollections. Indeed, he additionally expressed gratitude to the show as it assumed a key job in his adoration life as it was on YHM sets he met his significant other Divyanka. Even though it’s been a long time since Vivek’s job finished in the show, he has been all gestures of recognition for Yeh Hai Mohabbatein. Sharing a portion of his photos from the sets, Vivek stated, “This show made such a large number of vocations however it gave me a bit extra – my delightful spouse!”

In the mean time, Aly Goni, who was seen assuming the job of Romi Bhalla in Yeh Hai Mohabbatein, and shared an image from the most recent day of the action. In the image, the whole cast of the show was seen presenting together. 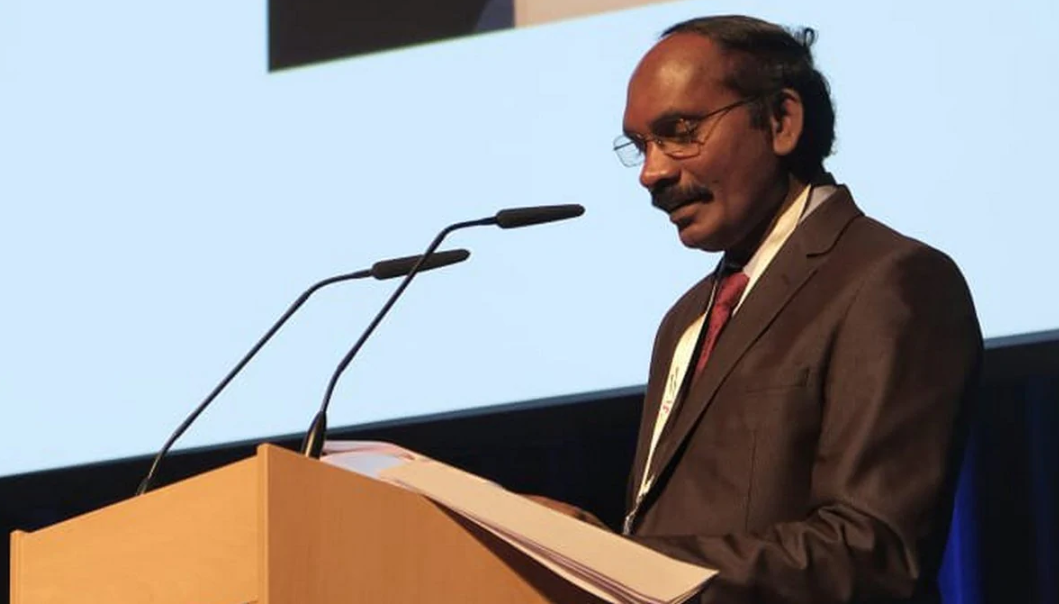 Plus, Aditi Bhatia, who assumes the job of Ruhi, additionally shared a post wherein she was acting like a lady of the hour for the last scene of the YHM.

To take note of, the finish of Yeh Hai Mohabbatein will likewise check the start of its side project show Yeh Hai Chahatein. Featuring Abrar Qazi and Sargun Kaur Luthra ahead of the pack, the show will be debuted on December 19 this year.