‘You are the real heroes’, Anushka Sharma and Virat Kohli refer to frontline staff 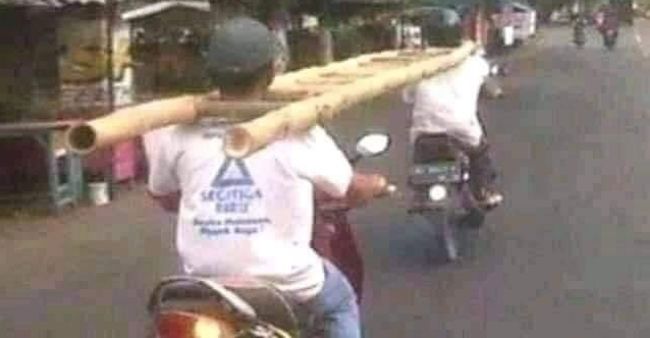 Anushka Sharma and husband Virat Kohli have launched a #InThisTogether fundraiser to aid those affected by Covid-19’s catastrophic second wave. They raised Rs 3.5 crore in just one day, bringing them halfway to their target. On Sunday, the actor took to social media to thank all frontline staff for their tireless efforts during the pandemic. She praised doctors, nurses, police officers, and ward officers in a short video, saying that their loyalty was truly inspirational. She went on to say that for her, Virat, the nation, healthcare, and frontline staff have been true heroes.

The video included a signed letter from the Bollywood actor and the Indian Cricket team Captain, in addition to glimpses of these workers at work. It said, “A huge shoutout to all the frontliners working tirelessly day and night putting their lives at risk to save ours. India stands by you. Love Anushka and Virat.”

The fundraiser was revealed by Anushka and Virat on May 7, two days after the Indian Premier League, in which Virat was captaining the Royal Challengers Bangalore team, was suspended. The couple had contributed two crores out of the total of seven crores. The two vowed their support for the Covid-19 relief efforts in an Instagram video. Anushka mentioned how hard it was for her to see people suffering and therefore, the couple initiated a campaign #InThisTogether.

She further said that the two were extremely aggrieved by the condition and hoping to contribute to improving it. The actress said, “India is going through an extremely difficult time and the second wave of the deadly COVID-19 pandemic has pushed our country to a state of crisis. It is time for all of us to come together and do our bit for our fellow countrymen who are in serious need for support. Virat and I have been hugely pained looking at the inexplicable suffering that people are going through and we hope that this fund will aid in our fight against the virus that we are all helplessly witnessing. We are praying for everyone’s safety. We hope that you join us in our prayers to save as many lives as possible because we are all in this together.”

The fundraiser will run on Ketto for seven days, with all proceeds going to ACT Grants, and has been helping to provide oxygen, emergency personnel, vaccine awareness, and telemedicine services during the pandemic. Anushka and Virat have so far been able to raise Rs 4.55 crore.